If I were you

If I were you, I would study more

If I were you, I would stop doing that

If I were you, I would go to the doctor

If I were you, I wouldn’t play with those wires

Though in informal (and grammatically incorrect) English, you may hear some people say If I was... This usage doesn’t sound good, so avoid it

You can also change the order of the sentence

Notice how the comma is not necessary with this word order

The reason we use WERE instead of WAS is because the sentence is in the SUBJUNCTIVE mood which is used for hypothetical situations. This is a condition which is contrary to fact or reality (the fact is, I am NOT you

In informal English, you will hear some people say If I was… If he was… etc. Again, this usage doesn’t sound good though unfortunately it is common, especially on the internet and social media sites

??Can IF I WAS ever be correct

Yes, though the sentence is not in the Subjunctive mood but the Indicative instead. Note that it is not common to use the indicative mood with IF. Let’s compare

If I was your boyfriend… NOOO JB

“There is a song on the radio that goes… “If I was your boyfriend, I’d never let you go

Well, sorry Justin Bieber fans but this is grammatically incorrect

“.It should be “If I WERE your boyfriend, I’d never let you go

Why? Because we are talking about a hypothetical situation of me being your boyfriend. It is not real, it is just a situation I am imagining so we need to use the Subjunctive Mood here

This song is why English teachers don’t like JB – well, one of the reasons

“But hey, at least Beyoncé got it right with her song “If I were a boy 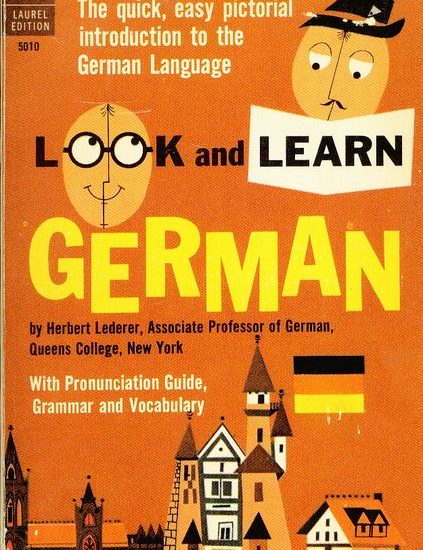 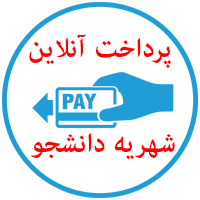